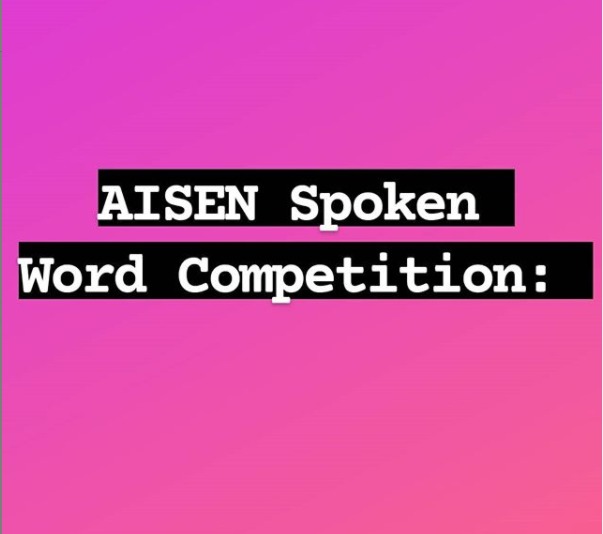 On Saturday 28th February 2020, a group of fourteen excellent students embarked on a 114.8km voyage to American Christian Academy, Ibadan to participate in the StarBiz 2020 Competition; comprising of a parliamentary debate, humanities quiz and football tournament. Amongst them was a team three smart, strong and seasoned debaters: Ezinne Odigbo, Michelle Fakrogha and myself (Oluwagbemiga Salu) who were able to traverse their way through the completion and return to Asu Village triumphant.

On arrival, we were kindly escorted to the hall where the debate was to be held and ushered to our seats amongst the other schools in attendance; Lead City International School, Olashore International School, The Vale College and American Christian Academy. Once it was time for the debate, the moderators invited us to sit onstage. After rigorous and tireless preparation with the guidance of Mr Kelvin Abebah, the head of the Debate Club, my colleagues and I felt confident and ready to take on the other schools and seize the victory.

At first, the prospect of having to compete against four other schools simultaneously posed to be challenging, as schools went round taking turns speaking and no two schools went head on against each other. The topic of the debate was: “This house believes that a strong dictatorship is better than a weak democracy” and seen as our team was one of three schools supporting the motion, we had to ensure that we delivered our unique points in an exceptional fashion. As soon as our chief speaker, Michelle, made her way to the podium and delivered her speech, we had distinguished ourselves strongly early on. After the exemplary start, next to speak was Ezinne, who is usually known for her ability to skillfully intimidate her competition through her assertive tone. To much acclaim, she delivered her points in a clear and concise manner and kept the audience engaged throughout her address. After my fellow speakers had taken the stage, it was left to me to seal the victory for Day Waterman College and close the debate as the final summary speaker of the occasion. Sweaty palms. A thumping heart. The nerves increased gradually. I remained cautious so as to not allow them overcome me. Successfully, I delivered my summary and rebuttals receiving a roaring applause from the crowd.

After the conclusion of the debate, the judges were left to deliberate. Subsequently, the competition proceeded onto the quiz. After our quiz team fought hard and placed second, we had lunch at the host school’s café. During lunch, the judges revealed their verdict and to brilliant Day Waterman squad were announced to be the victors. We returned from that outing as winners, primed and ready for our next competition.